Two weeks after the Comicdom Con...I had a great time as usual and after it was over it took me a week to recover. Even now that I did recover, I still have to force myself to work since the weather is amazing and warm and all I want to do is sit outside and do stuff with friends.

Since it's Monday, officially the worst day of the week, I'll start my day uploading pictures from the con and remembering how great it was. All thanks to the Comicdom team...

So...Spiros D and myself before the begining of the festival. We spent a couple of hours putting the postcards we made for the first 100 Bleeding Hearts issues into red envellopes and sticking them into the books. We really aren't as happy as we seem.

Bleeding Hearts Signing (4 great pics by Aris Malandranis). I was so tired after the signing on Saturday (the fact that it was hot as hell didn't help), that I went to the canteen and slept for about 14 minutes.

Sketches from the BH signing

Sketching in the canteen during the con for our Polish friends (spent many hours there).

Sketch of Marv, my dog. 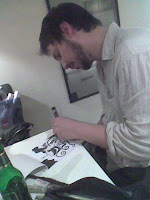 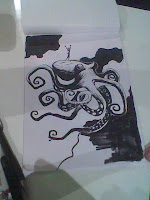 A surprise waiting for me on the canteen on the last day of the con, a comics fan with a shirt he printed especially for the con with the image "Delivery" I made for the Greekcomics 2010 callendar. Thank you Christonike! ;) 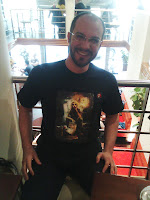 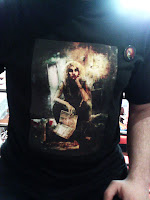 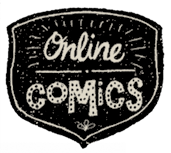 find some of my stuff 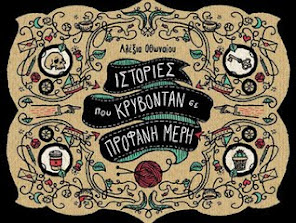 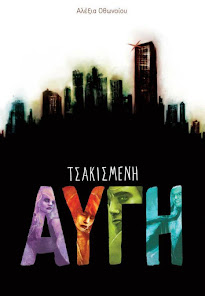 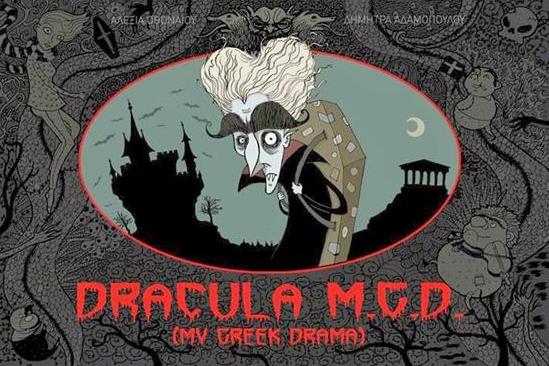 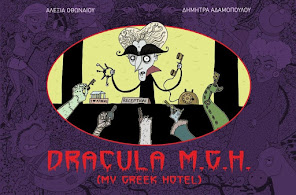 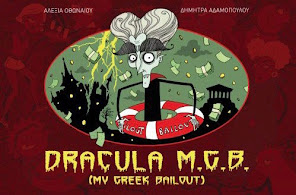 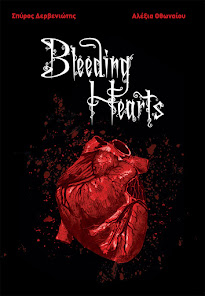 www.alexiaothonaiou.com is back and updated! 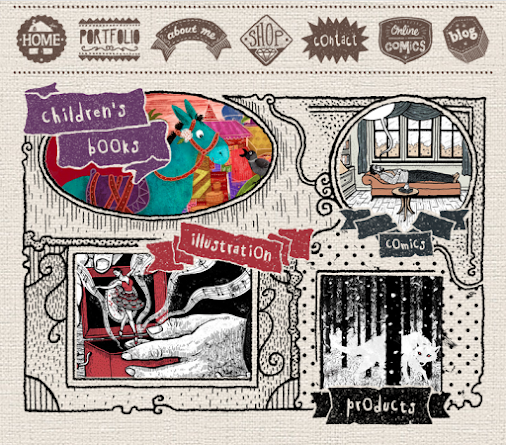